Dutch painting in the Hermitage. The twenty-first-century view

Who can be unaware that the Hermitage has one of the world’s largest collections of Dutch seventeenth- and eighteenth-century painting? Today it consists of over one and a half thousand pictures. Many of the masterpieces, by Rembrandt, Frans Hals, Jacob van Ruisdael, Paulus Potter, Frans van Mieris, Gerard ter Borch and Pieter de Hooch and others, have been shown at exhibitions in Western Europe and North America in recent decades. This part of the collection is thus well known to the foreign public and to foreign art historians.

Inside the Museum, works by Northern Netherlandish painters are displayed in a series of six large rooms. Some three hundred works fill this impressive gallery, encompassing nearly all aspects of the Dutch Golden Age. Viewers can see works by almost all the most outstanding artists of the period, with few exceptions (among them Johannes Vermeer and Pieter Saenredam), from Mannerism to the late seventeenth century.

The evolution of the different genres in painting is set out in the Tent Room, while the surrounding rooms present pictures by the Utrecht Caravaggisti and by the Pre-Rembrandtists of Amsterdam. 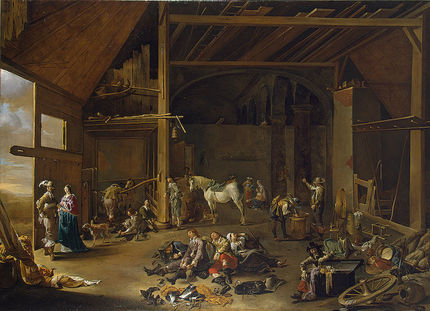 A whole section is composed of works by Dutch portrait painters, including three monumental group portraits by Bartholomeus van der Helst. About fifty small paintings, mostly by the Leiden fijnschilders, are housed in cases in a small Cabinet. At the conceptual heart of the whole display, however, are two adjoining rooms devoted to Rembrandt and his pupils. These are dominated by large history paintings, portraits and tronies.

In general terms the Hermitage exhibition of Dutch painting remains faithful to the format established at the start of the twentieth century but in recent years the number of paintings displayed has nearly doubled. This has been greatly helped by support from the Hermitage Friends in the Netherlands, who financed the restoration of a number of superb works previously kept in storage, among them the monumental Annunciation to the Shepherds of 1649 by Nicolaes Berchem, Jacob Duck’s Soldiers’ Rest of c. 1650, Jan Weenix’s Hunting Trophies of c. 1700 and a View of the Rhine of 1647 by Herman Saftleven III.

Another important innovation has been the decision to give a number of works severely elegant black frames in the spirit of the Golden Age – by far the greater proportion of the Hermitage’s masterpieces of other schools are displayed in nineteenth-century gilded frames. This ‘Dutch accent’, which involved the making of the frames specifically for individual works, was made possible thanks to the support of a number of Dutch friends, most notably Kees ter Horst, Nicо Cobelens and Gregor Simoons (†). We are not resting on our laurels, however, and there are still things to be done to create a truly ‘Dutch museum’ within the Hermitage. If, as seems possible in the near future, the Petrovskaya Gallery is returned to its former role as part of the Dutch rooms, another 150 paintings will be taken out of storage, meaning that one third of the whole of this famous collection will be accessible to the public.

Of course it is not only display that concerns us, but the vital question of a full catalogue of the collection. Wherein lie the problems? They arise not only from the objective realities of the museum in today’s materialistic world, with its emphasis on a rapid succession of temporary exhibitions, but on the deep scars left by the past, which continue to make themselves felt. 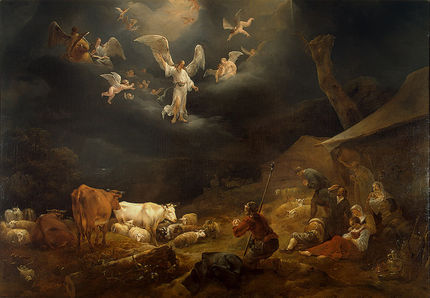 It is widely known that at the heart of the Hermitage picture gallery lies a series of magnificent acquisitions made by Catherine II’s artistic agents across Western Europe. Nearly all the Dutch masterpieces, including works by Rembrandt and his circle, arrived in the Hermitage in the short period between 1763 and 1789. Most of them came to Russia as part of one of the large collections purchase en bloc by the Russian monarch, those of Heinrich von Brühl (1768), Louis-Antoine Crozat, baron de Thiers (1772), Sir Robert Walpole (1779) and 'Comte’ Silvain-Raphaël Baudouin (1781). At the same time, Dutch works were acquired through art dealers at public auctions of the cabinets of paintings of Jean de Jullienne in 1767, Gerrit Braamcamp in 1771, Étienne-François, Duc de Choiseul, in 1772 and many others. There is still considerable scope for research into the role played by brokers in acquiring paintings at sale in the Netherlands between 1765 and the late 1770s.

In the nineteenth century the stream of new arrivals in the Hermitage largely dried up, and only rare acquisitions of particularly precious works were added to the main collection. And there was an important change in where works were acquired: now purchases made inside Russia itself came to play a more important role. In the early 1900s a number of lacunae – the lack of works by Karel van Mander, Cornelis Cornelisz. van Haarlem, Joachim Wtewael, Balthasar van der Ast, Willem Kalf and others – were filled through acquisitions and gifts from Russian private collections.

Unlike many other museums, however, the Hermitage collection was shaped not only by acquisitions but by mass sales of paintings, organised firstly by Emperor Nicholas I in 1855 and then by the Soviet government in the 1920s and 1930s. If the nineteenth-century auction took place in St Petersburg, however, and the Hermitage paintings passed into Russian private collections, the extensive museum sales of the Stalin era sent many masterpieces abroad. These include two superb portraits by Anthonis Mor van Dashorst, Sir Thomas Gresham and his wife Anne Fernely of c.1560, and the canvases by Rembrandt, among them Jeremiah Mourning the Destruction of Jerusalem, 1630, Peter’s Denial, 1660, and Titus van Rijn in Monk’s Attire, 1660,  all now in the Rijksmuseum. In 1931 the Mauritshuis acquired the Portrait of Loef Vredericx as an Ensign,1626,  by Thomas de Keyser a work that had been widely known in Russia as the favourite painting of Emperor Paul I (reigned 1796–1801). 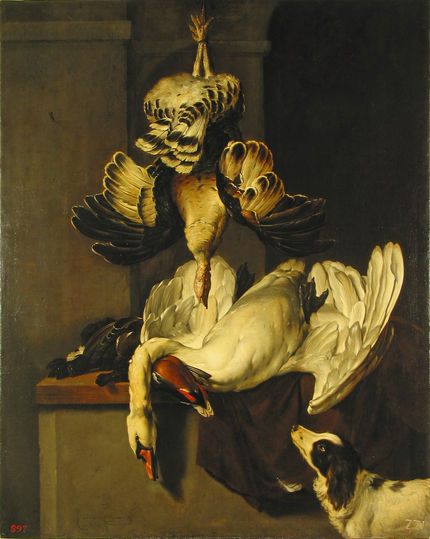 Following the October Revolution of 1917 the vast and chaotic influx of nationalised private property not only increased the size of the Hermitage collection but broke up its homogeneity. Along with works by famous painters such as like Rembrandt, Frans Hals and Govert Flink, the museum now became home to works of a very different standard, by anonymous or little known artists, among them J. Balde, P.D. Bools, Abraham Bastiaens, P. Mortel, giving birth to a Studiensammlung that is to this day without parallel in Eastern Europe.

But the identification and attribution of many of these newly-arrived works was a complicated task. By the early 1930s the challenge seemed impossible, for the Hermitage had been almost entirely cut off from the scholarly community in Western Europe. Then the question of full scholarly study of the collection was made almost irrelevant by the perpetual removal of works of art for allocation for sale or to create a new network of museums across the Soviet Union. Many pieces with unclear attributions were omitted from the summary catalogues of painting published in 1958 and 1981 and their existence has remained unknown to those outside the Russian museum world. A number of works then given to Northern Netherlandish masters have proved to be Flemish or Italian, while Dutch paintings have been uncovered masquerading under the names of other national schools. Decades during which the link to the scholarly past and to cultural traditions were destroyed slowed down the pace of research. For many years most of the literature was inaccessible to Hermitage curators and periodicals arrived in the library only irregularly. 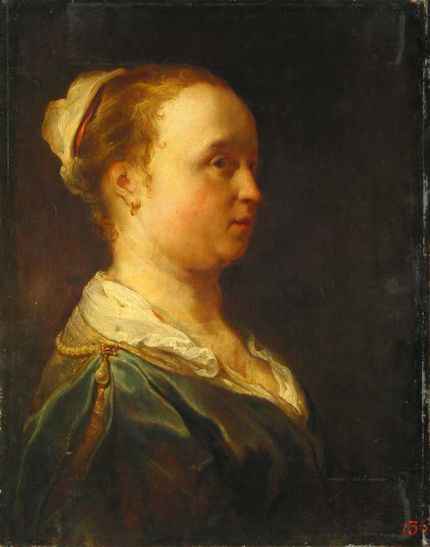 Yet even under these far from normal conditions Hermitage curators continued to gather and disseminate what information they could, producing a number of key publications in the 1970s and 1980s, among them Vladimir F. Levinson-Lessing’s Rembrandt Harmensz. van Rijn: schilderijen van de kunstenaar in de musea van de Sovjet-Unie of 1971 and Jurji I. Koeznetsov and Irena Linnik’s Dutch painting in Soviet museums of 1982.

The situation changed radically with the coming of Perestroika and new opportunities opened up. One of the first things to be completed was the photographic record of every work in the collection. Then IT systems made possible the creation of a full database, with all its consequences for the grouping and interpretation of data. Hundreds of paintings have been given new or amended attributions, in no small part thanks to colleagues from Dutch museums and from the RKD, and numerous provenances have been clarified. With so many paintings to be covered, however, work continues…

Irina Sokolova is Curator of Dutch paintings at the State Hermitage Museum, St. Petersburg, Russia. She has been a member of CODART since 1998.