This article was first published in March 2009 on the CODART website, as part of the Curator in the Spotlight section.

Ms. Shlomit Steinberg (born 1957) has been working at the Israel Museum since her early student days in 1982, when she started as an art educator at the museum's Youth Wing. In 1992 she moved to the Fine Arts Wing and became associate curator of the exhibition Camille Pissarro: Impressionist innovator, 1994.

Since 1995 she has curated several exhibitions on Israeli art (for example Preview: from the Rita and Arturo Schwarz collection of Israeli art, 1995), on prints and drawings (Terror, Dementia and Folly: selected prints by Francesco Goya, 1996), and compiled a book about the museum's design collection.
From 1988 to the present Ms. Steinberg has been teaching aesthetics of the Renaissance and museology in the History of Art department at the Hebrew University of Jerusalem. In the past she has also worked as art consultant to the Israeli Foreign Office (1988-92), was an art critic for the Israeli national radio (1988-95) and taught at the Bezalel Academy of Art and Design (1996-2000). 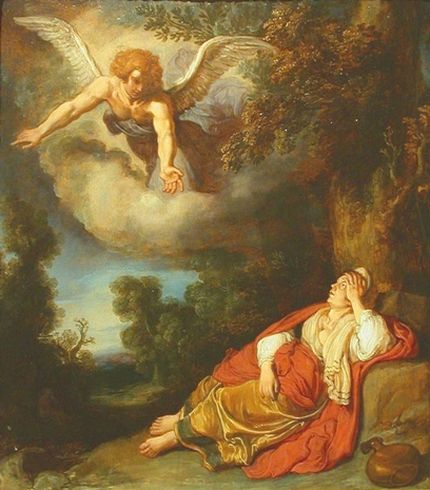 In August 2008 Ms. Steinberg was appointed curator of the European art department, taking under her charge a large collection of Dutch and Flemish masters as well as works by Italian, German, Spanish and British painters from the mid-16th to the late 19th centuries. The department's large collection also consists of three period rooms, porcelain and silver collections, and 19th-century French sculpture.

The first painting to enter the European art collection of the Israel Museum was a Self-portrait by Jozef Israëls, who personally gave it to Boris Schatz, the museum's legendary founder, in 1909. A hundred years later we take pride in our large collection of 200 Dutch and Flemish paintings including a Rembrandt, Rubens, Cuyp, Bol and many more.
By far my favorite work of art in the department's collection is the painting Hagar and the angel in the wilderness by Pieter Lastman, dated ca. 1625. This panel was the first I had the privilege to purchase for the museum several months following my curatorial appointment. I saw it at Richard Feigen's gallery in New York in the fall of 2000 and felt strongly that this painting belonged in the Israel Museum's collection. It is a rare depiction of Hagar as the center of the composition when she is seen in her most desperate state after being driven away by Abraham. The image of Ishmael is hardly visible under a bush on the left, while the angel is very prominently hovering above.

Pieter Lastman (1583-1633) traveled to Italy between 1604 and 1607 and during his travels he came across Paolo Veronese's  Adoration of the shepherds at the Church of the Crociferi in Venice (the painting is now at the Church of SS Giovanni e Paolo in Venice), and copied it. The drawing in pen and brown ink (dated between 1603 and 1605) is at the Fitzwilliam Museum in Cambridge. 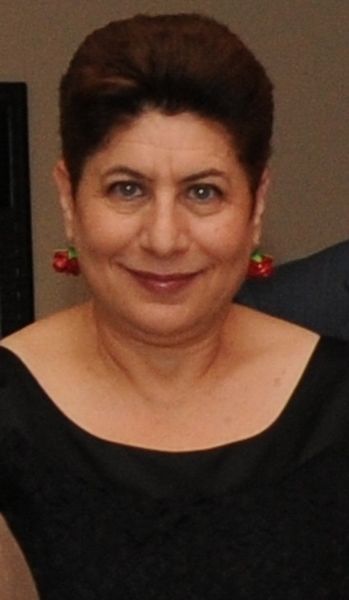 One of the three angels in that adoration scene inspired him to paint the angel in the Hagar composition. I find it fascinating when a curator can trace through research other works of art which were a source of inspiration to the work in his/her collection.

Pieter Lastman was the quintessential painter of angels in Dutch Baroque art, as demonstrated so beautifully in another painting in our collection, Bilaam and his ass (1622). Depicted as vigorous young men with enormous wings, these larger-than-life beings are harbingers of messages from God. They are the focal point in the paintings and from an anatomical point of view they remind us of Leonardo's ideas about the capacity of man to fly.

In her seminal exhibition about Lastman several years ago Dr. Martina Sitt showed what an incredible painter Lastman was and helped break the constraining myth around him as merely the "teacher of Rembrandt."

Shlomit Steinberg is Hans Dichand curator of European art at the Israel Museum, Jerusalem, Israel. She has been a member of CODART since 2003.