Somewhere between Toledo and Oberlin, about seven miles south of Interstate 90, lies the town of Winesburg, Ohio. Its fame is due to Sherwood Anderson’s eponymous cult novel, a book that is not really a novel at all, but a series of sketches about various personages living in the town. Anderson, born in 1876, came from a family of seven children and worked at various jobs until he began to concentrate on his literary career in 1912. His slow-moving short stories and his focus on rural life influenced such writers as Ernest Hemingway

and William Faulkner. Examples of his sparse yet splendid sentences are “The story of Wing Biddelbaum’s hands is worth a book in itself” and “Doctor Parcival had been in Winesburg for five years. He came from Chicago and when he arrived was drunk and got into a fight with Albert Longworth, the baggageman.” Anderson’s work abounds with sentences written in such a plain but poignant style – enough to fill an entire eZine.

Winesburg, Ohio is, however, a figment of the author’s imagination. It’s a pseudonym for his home town – Clyde, Ohio – which has no book store but boasts an Ohio Historical Marker commemorating the great writer. There is also the Clyde Historical Museum, but I’m in the midst of 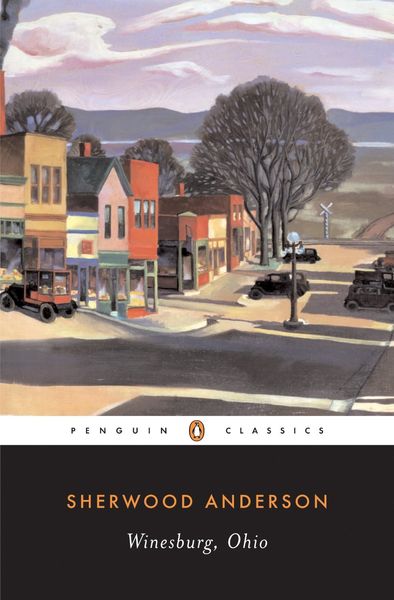 preparations for the CODART study trip to the Midwest, so I don’t have time to visit it now. In fact, with the magnificent collection in the Toledo Museum of Art – and the private tour to which Larry Nichols treated us – still fresh in my mind, I’m now on my way to Oberlin, the next stop on our itinerary.

A study trip to the Midwest has been on CODART’s wish list for years. Last week, we were proud to open registration for this wonderful event. “This tour focuses on the near Midwest – the agricultural and industrial heartland of the United States,” wrote Georges Keyes – de spiritus movens of this trip – on our website. “Following the Civil War (1861-1865) new cities sprang up throughout the Midwest. Their prosperity derived principally from agricultural produce, milling, meat packing and later through the production of steel and the rise of the automotive industry. Huge fortunes were made and each of the leading cities expressed civic pride through the creation of free public libraries, museums, symphony orchestras, and world renowned institutions of higher learning among other attractions. One result is a roster of art museums that rank among the best in the nation and whose collections are known throughout the world.”

Never before have I visited, in the space of one week, a series of museums that differ so much from one another – varying from small collections in museums that function as an important cultural center of their respective cities (Oberlin, Dayton) to the large, comprehensive collections displayed in a spectacular architectural setting (Cleveland, Chicago). And then there are the museums in Detroit (where we also plan to visit the conservation studios and view the prints and drawings) and Toledo (with is unique Glass Pavilion and educational wing designed by Frank Gehry), as well as those in Cincinnati and Indianapolis. 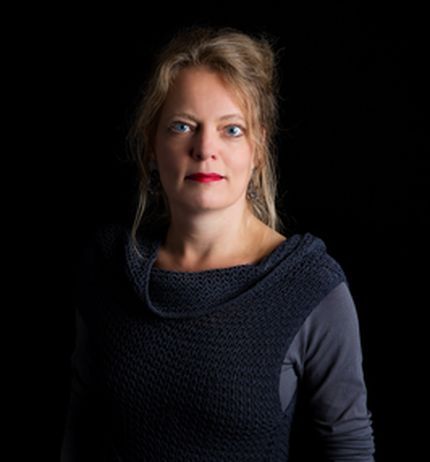 Indeed, our study trip will resemble a patchwork such as that comprising the tales in Winesburg, Ohio. In similar fashion, this eZine is a patchwork of very diverse stories, all focusing on the theme of technical research. And just as in Winesburg, Ohio, you’ll come across wonderful sentences in this eZine. “A synchrotron facility is a particle accelerator that generates intense radiation with specific characteristics by bending the path of accelerated electrons” – that would make a great opening for a novel! As Michiel Franken writes in his editorial, this type of research is done at – or in

close collaboration with – museums, whether or not in conjunction with restoration projects. Often the results of such research are also presented in a museum context – in exhibitions and their accompanying publications. An example of such a presentation is spotlighted in this eZine by Emilie Gordenker: the research carried out at the Mauritshuis on Rembrandt’s Saul and David will be presented to the public this summer. On 31 August our CODARTfocus meeting at the Mauritshuis will concentrate on how to make the complicated results of technical research palatable to the public. Will the “crime scene investigation” method adopted by the Mauritshuis prove successful? Stein Berre, the CODART Patron interviewed in this issue, asks a similar question. How can we curators reach out to the public? How can we convince them that the Old Masters are part of our common cultural heritage? According to Berre, it’s a story that must be told again and again in different ways to get the message across: “These wonderful things belong to you, and to all of us.”

This issue of the eZine was made possible by the efforts of all the authors and members of the editorial board, consisting of Yao-Fen You, Vanessa Paumen, Tico Seifert and Erik Löffler. In May, two people left the editorial board: Tico Seifert, because he has become a member of the program committee, and Erik Löffler, owing to other time-consuming activities. We are happy to welcome their successors: Victoria Sancho Lobis and Michiel Franken.