What is the most beautiful thing ever?

‘What’s the most beautiful thing you’ve ever seen?’ That is the question that the designer duo Viktor&Rolf asked 99 Dutch academics, scientists, entrepreneurs and artists. Their answers were recently gathered together in the book Dit is het mooiste ooit. Nederland in ideeën 2016, which gives a surprising insight into the many forms of beauty that touch people deeply. The museum director, not surprisingly, chose his most beautiful painting, the literary theorist his most beautiful poem, and the planetary scientist the launch of the

as if the victor ‘seems to have been moved by the death of the divine monster’.

On the recent CODART study trip to the Midwest I myself saw one of the most beautiful paintings I had ever seen. It was also a very special experience to observe the enthusiasm of the other participants. In the process people ended up balancing precariously on stepladders to discover whether particular paintings were among the most beautiful (interesting, strange, astonishing) that our curators had ever seen. Their reactions? You will find the first report on the study trip in this eZine, and in future issues we will naturally be telling you more about specific results resulting from our visit to the Midwest. New attributions, exhibitions, research projects: we’ll keep you posted. In any event, the experiences gained on the trip, by the CODART members, the museums that welcomed us so hospitably, and the patrons who came on the journey, gave us every reason to investigate the possibility of organizing other study trips in the future.

In the meantime, preparations for next year’s CODART NEGENTIEN congress in Madrid are in full swing. On its subject, ‘Connoisseurship: between Intuition and Science’, we read the following on the congress page: ‘Connoisseurship has long been at the heart of the work of attributing an artwork – that is, associating it with a specific artist, period, and/or location. Ever since the 17th century, attributing works of art has ranked among the foremost tasks of the art historian. Traditionally, attribution is 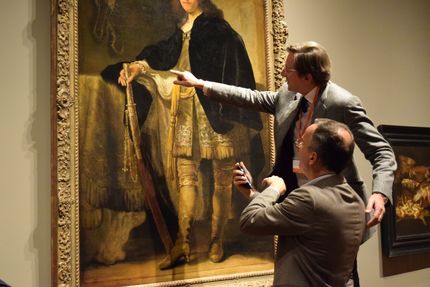 predicated on meticulous examination by a connoisseur. Yet for some time now, art-historical attribution has been virtually absent from academic training. Indeed, it has even been denigrated as an unscientific, anachronistic activity. For museums and the art market, however, it has lost none of its significance.’ But what is the connoisseur’s future role? ‘Is it based solely on intuition, or can it be called a kind of science? Do we need technical “evidence” to corroborate a connoisseur’s opinion? Will the voices of connoisseurs continue to make themselves heard in an age that is becoming ever more dominated by technical approaches?’ We could ask, freely citing Viktor&Rolf: is it the intuition or the science that is the deciding factor when it comes to determining what the most beautiful thing is that we have ever seen? And can we measure it? Plenty of material for interesting papers and discussions. 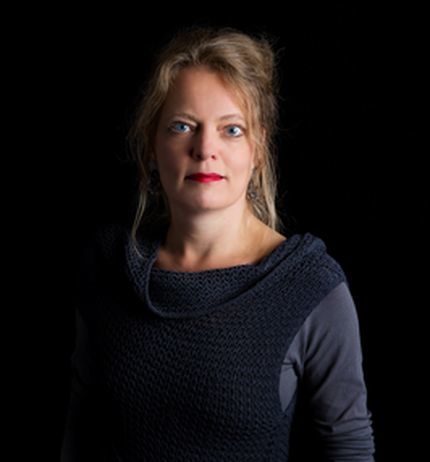 We will be announcing the definite congress programme shortly, but for this eZine we have asked several CODART members to give us their views or experience of connoisseurship in their daily work. Food for thought for a congress that we can start looking forward to already. Note the date in your diaries now, 19-21 June 2016, CODART NEGENTIEN in Madrid!