. . . That was the wonderful title of the valedictory lecture given by Peter Hecht, who bade farewell as professor of art history at Utrecht University on 29 June 2016. In his lecture he took us on a lightning tour of his career in art history and the developments in Dutch art history. Just as I borrowed the title of my Foreword from Peter Hecht, he in turn borrowed it from Jan Emmens, who added sarcastically: “It should not be talked about. What is talked about ceases to be beautiful. It is no longer secret.” And that is why art historians are generally advised against getting into discussions about quality.

That reminds of the Dutch writer Cees Nooteboom, whose essays constantly return to the theme of what is beautiful (and hence secret?) in art. Not as a “connoisseur,” but “merely” as a “viewer” (as he himself repeatedly emphasizes), he finds himself again and again amazed at what art can achieve. “You’d like to be able to smell the hay between the men and women in the grass, that day when the wheat was harvested, hundreds of lives are held up to you but you can’t get in, that world is so big and full that you refuse to believe that it consists of nothing more than a layer of paint less than a millimeter thick.” On other occasions he puts it more metaphysically: “Sometimes an artwork works like a guided missile and reaches that exact place in your inner being where the same sort of secret plays itself out, 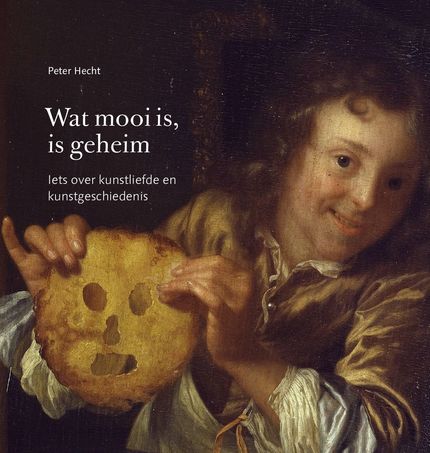 you know what it’s about, in a platonic sense the possibility exists that you may at some point find a formula for it, you have to keep looking for it, but until you’ve found it you must not shroud the secret, and you must certainly not insult it by thinking up some rough-and-ready formula for it. Look, listen, read: it always works.”

It is the curators who help him in that endeavor. Time and again Nooteboom mentions the explanatory notes he reads, and the catalogs he purchases, seeking – and benefiting from the expertise of the exhibition’s curator, who tells the “story” of the exhibition – to unravel the mysteries of the artworks on display. Because it may be so that the beautiful is secret, but that does not relieve art historians of the responsibility of continuing their quest for meaning and order.

There are many ways of discussing meaning and order. At the last CODART congress, we took as our point of departure the theme Connoisseurship: Between Intuition and Science. The concept of “quality” was raised there, in a circuitous way. What or who determines my judgment? Is it the other famous (older!) connoisseur whose judgment it is? Is it my own accumulated experience of looking, my “looking hours”? Is it the “hard evidence” derived from technical research on materials? And when we have disentangled all those factors, have we found a formula, are we any closer to the secret that Nooteboom describes?

“Great art wraps you in mysteries, then you have to deal with them,” he says. I totally agree. It is the wonderful task of an art historian, and more specifically of a curator, to tell Nooteboom and all those others who are “merely” looking at art as museum visitors the stories that go with those

mysteries. And it is CODART’s role to continue to nurture and inspire curators as they fulfill this task. So please save the dates of two upcoming events: the CODARTfocus meeting in Dresden,  13-14 November this year, and the CODART TWINTIG congress in Warsaw, 21-23 May 2017! 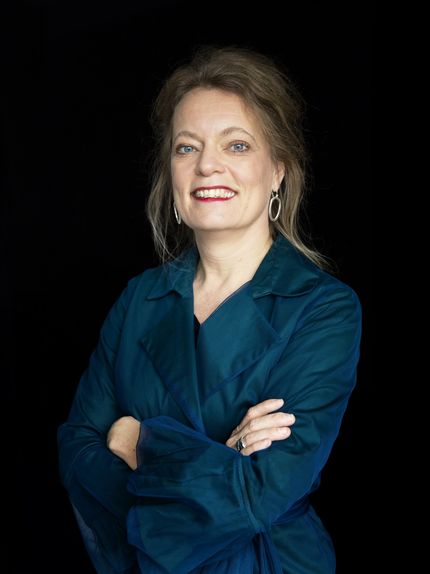