Our clothes do so much for us. They protect us from extreme weather conditions, enable us to perform physical activity, help us look attractive or impressive, and project our individual and collective aesthetic values. Yet few of the shirts, dresses, shoes, belts and scarves that we use to perform our daily offices and celebrate more significant milestones will survive to enrich history’s account of our times. In what circumstances do these functional garments become worthy of preservation? In which cases do we recognize clothing designers as artists? And how do collections of this type function in the general ecosystem of historically significant objects, artifacts and such luxury goods as paintings, tapestries, sculpture and jewelry? 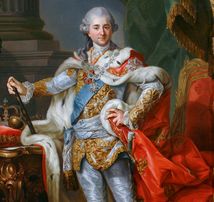 Welcome
Fit for a King

Fit for a King

In addition to all the Dutch and Flemish art we saw in Warsaw and Cracow, there was also time to see pictures that originated in Poland. The court painter Marcello Bacciarelli made many portraits of the last Polish king, Stanisław August Poniatowski. One of his most flamboyant state portraits hangs in the Royal Palace in Warsaw. 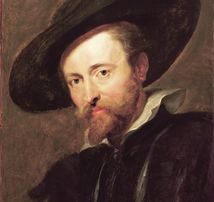 The international trade in raw materials for the textile industry, the local processing of wool, silk and dyes, and the sale and export of finished textiles were vital to the economy of early-modern Antwerp. In the sixteenth century, the urge to show off newly acquired riches was so great that the authorities attempted to curb the public display of status-enhancing finery by implementing sumptuary laws, which in fact proved to have little effect. 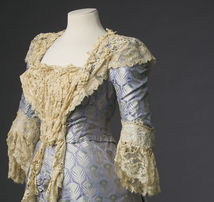 The Fashion Museum Hasselt, which is the only museum in the Low Countries devoted exclusively to clothing and fashion, opened its doors to the public on 8 May 1988. Its holdings, the core of which consists of the collection once owned by the Romanian scenographer and costume designer Andreï Ivaneanu (1936-1989), comprises approximately 18,000 items of clothing and accessories. 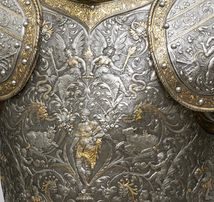 Like shirts and trousers, armor offers protection to the human body: textiles help to insulate the body from the cold and shield it against the sun; metal absorbs the blows of swords and lances. But like clothes made of costly silk or wool, bespoke armor once served to enhance the wearer’s image and display his social rank. 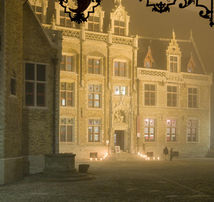 Curator's Project
Lace in the Gruuthusemuseum

Throughout the centuries, men and women have embellished their clothing with lace accessories and embroidery, and this story is richly illustrated in the renewed lace room of the Gruuthusemuseum in Bruges. 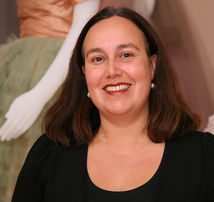 As curator of the collection of Fashion and Costumes at the Gemeentemuseum in The Hague, Madelief Hohé is responsible for one of the largest and most prominent collections of Western fashions in Europe. 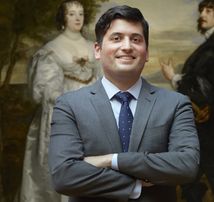 Curator in the spotlight
Adam Eaker

It’s often said that you can’t claim to be a New Yorker until you’ve lived in the city a full decade; likewise, I’ve been told you’re considered a newcomer at the Met for at least ten years. 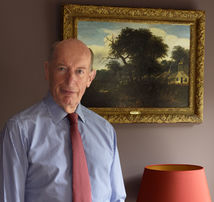 Jacques Schraven joined CODART as a Patron in 2016. Trained as a lawyer, during his long career Schraven did legal, financial and commercial work for a number of businesses, but mainly for Shell, becoming President Director of Shell Nederland.

Schraven was almost the first to sign up for the CODART TWINTIG Congress in Warsaw, which he attended as a Patron – reason enough for an interview. 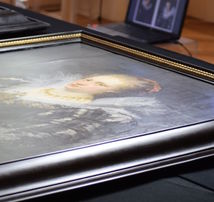 The Royal Łazienki in Warsaw was one of the partners of the CODART TWINTIG Congress held on 21–23 May. The participants had the opportunity to become acquainted with the Museum, which is situated in seventy-six hectares of gardens, during the dinner held in the Old Orangery and, above all, during an excursion to the Palace on the Isle that was devoted to a discussion on the attribution of two paintings from the Stanisław August collection.